To finish off the Benton County fair series of posts I'm going to show some of the produce that was on display at the fair. As I mentioned yesterday this includes the biggest onion I've ever seen and I'd say it would be great in a salsa or fried with mushrooms and a steak. 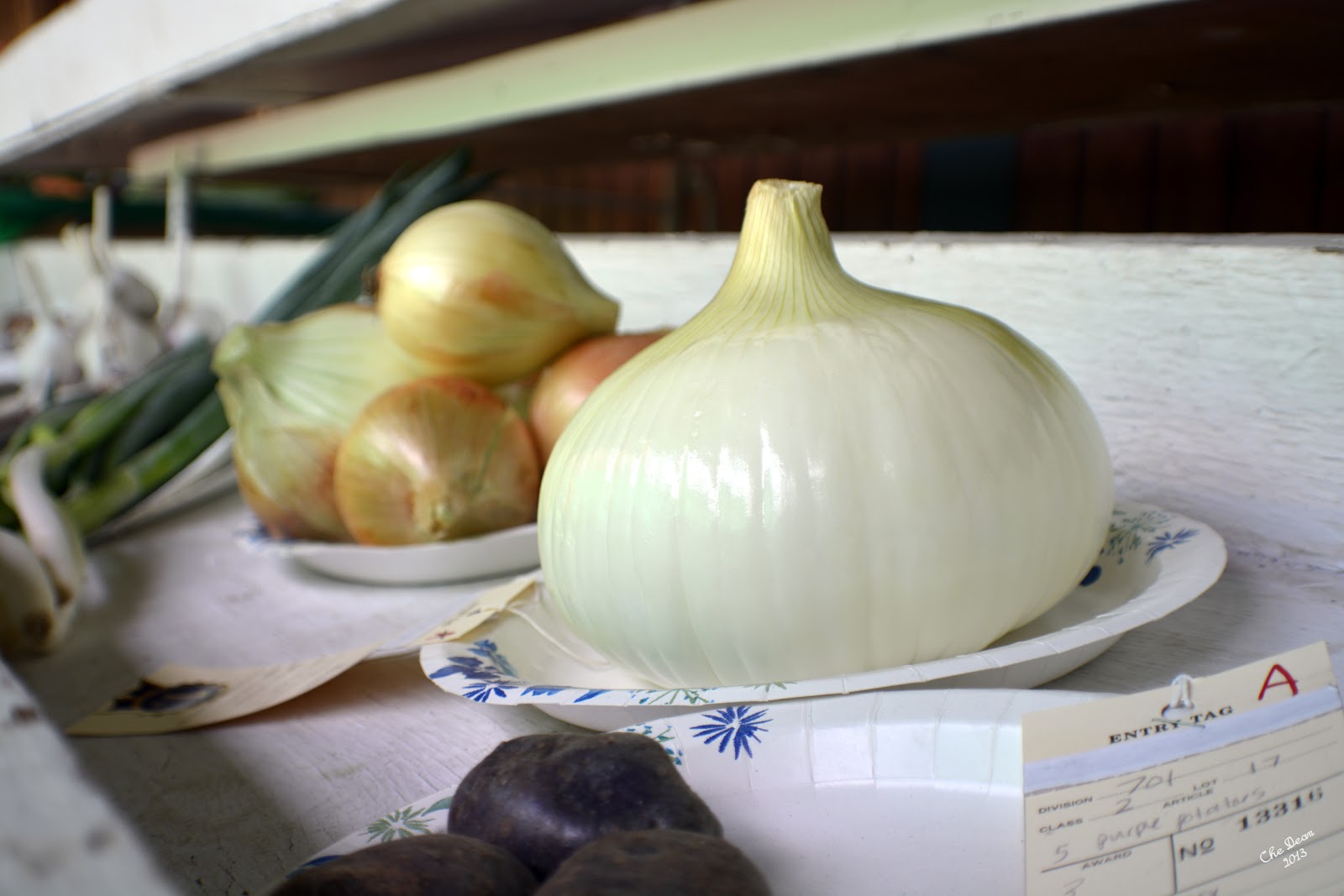 The food on display looked great and I wouldn't mind living on this food rather than packet stuff every day. Not that we eat packet food everyday, we actually eat home cooked fresh food the majority of the time. 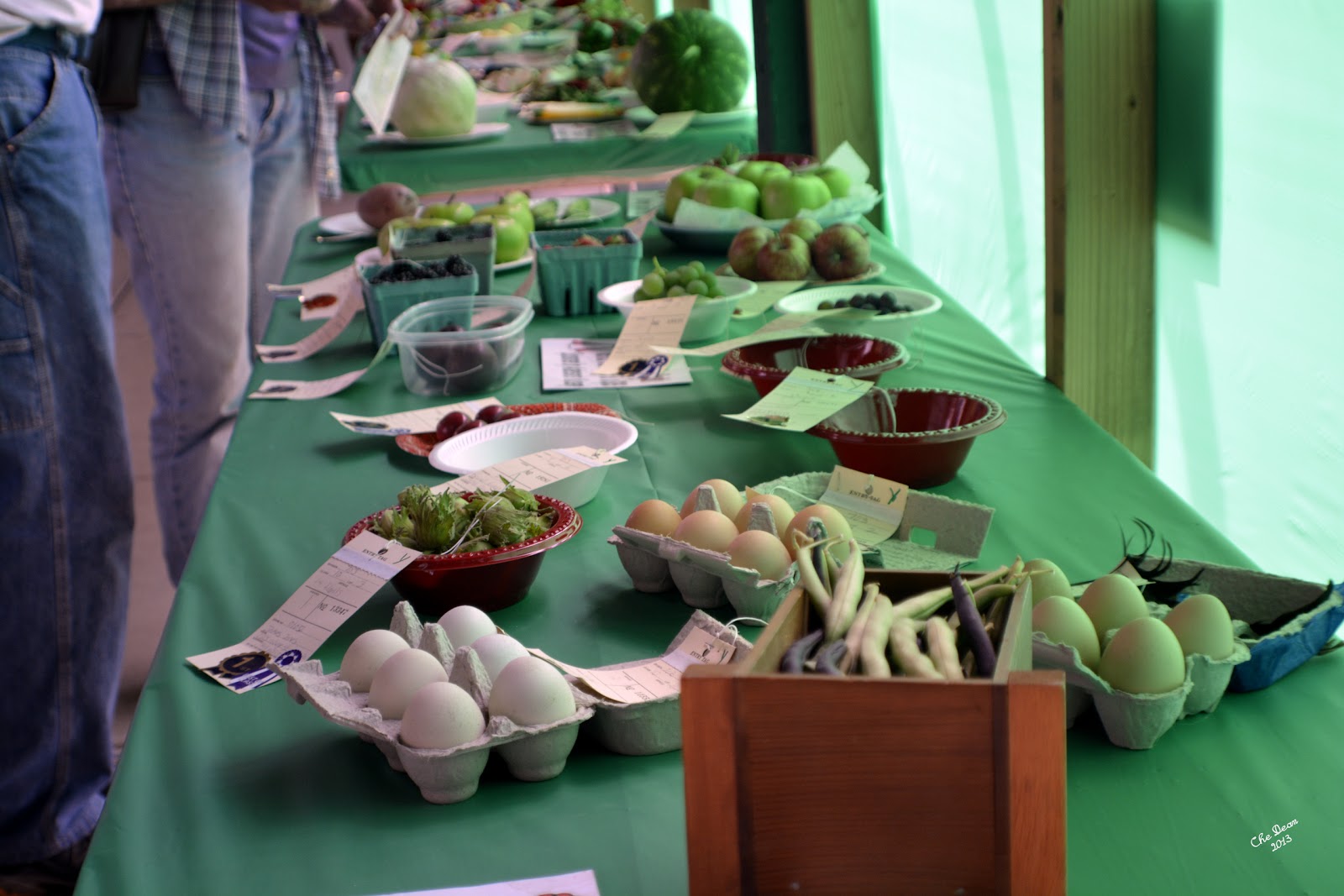 The eggs were really big and fresh looking compared to supermarket eggs that tend to be quite small and very thin shelled. 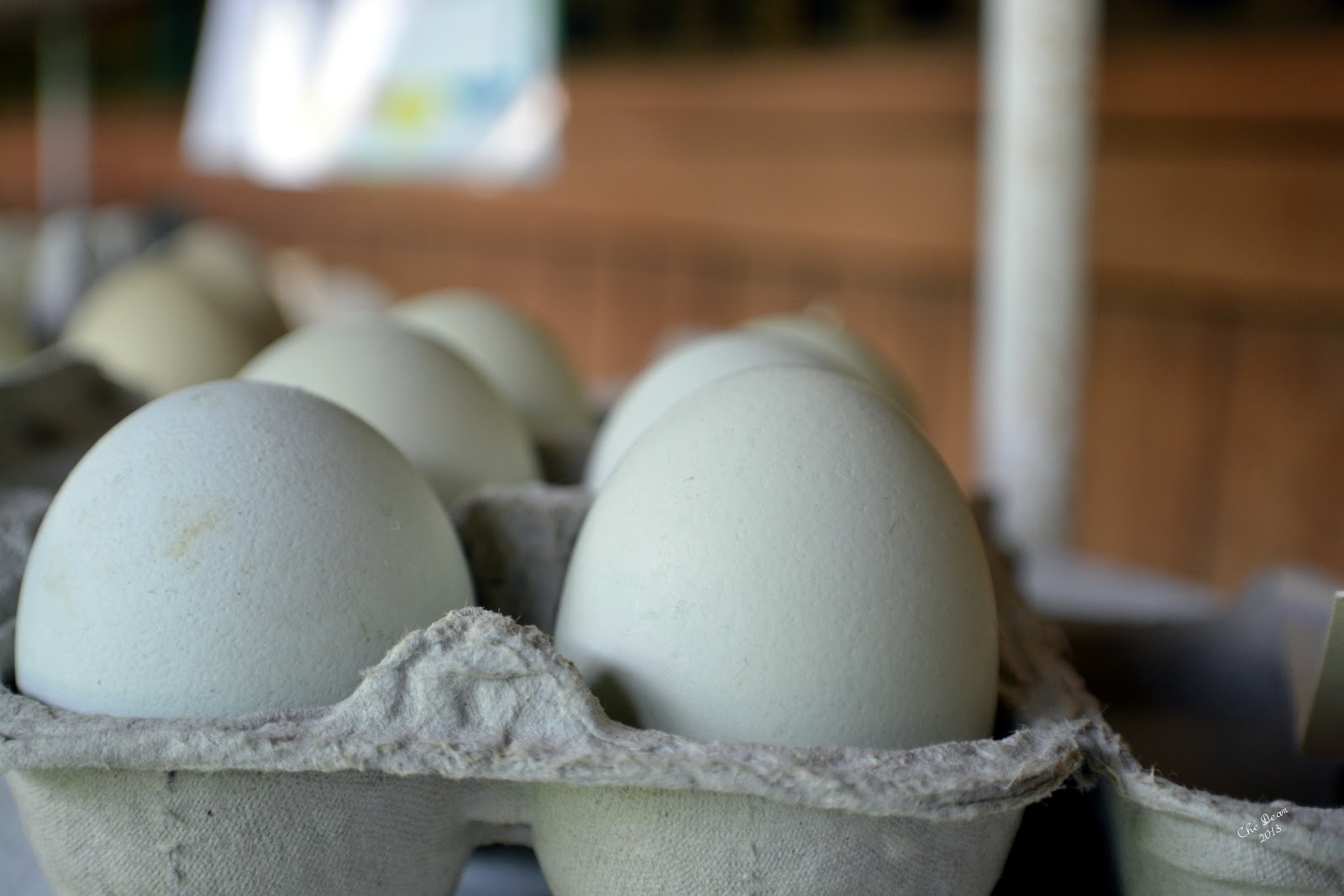 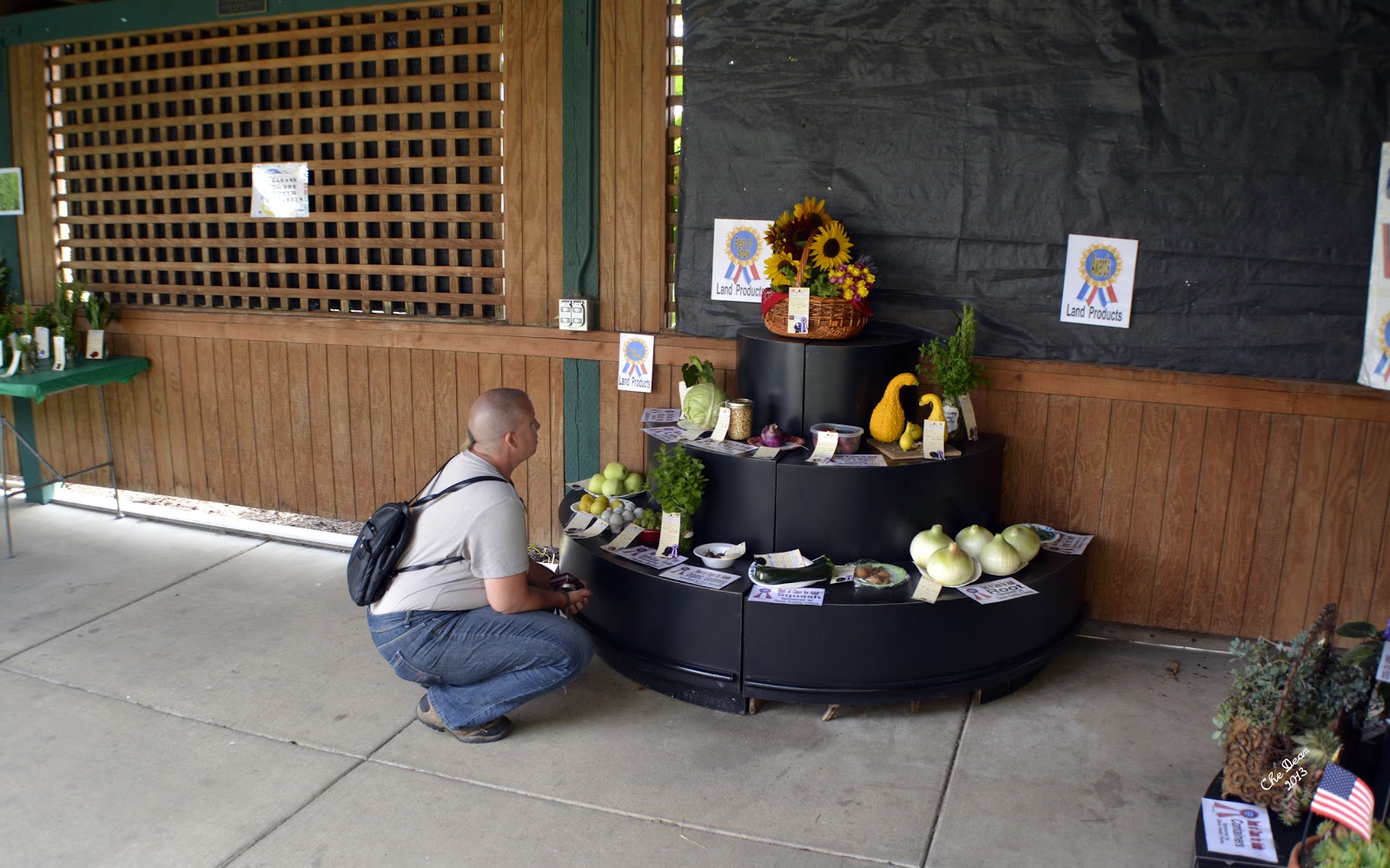 Produce was not the only thing on display though, there was also a large selection of very impressive and colorful flowers on display including this sunflower. 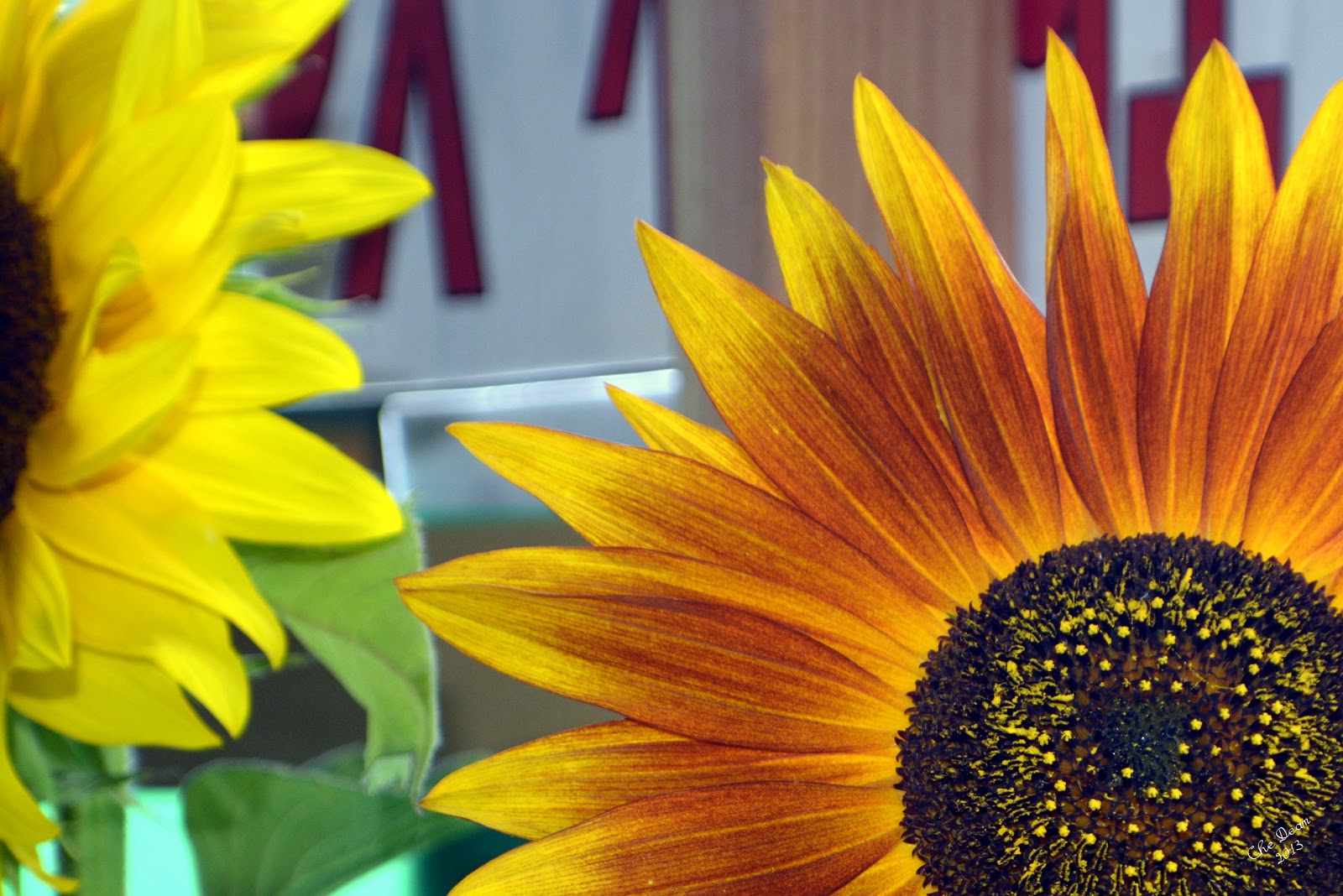 I like unusual looking flowers with interesting shapes and colors, they make for good shots and can look very impressive. 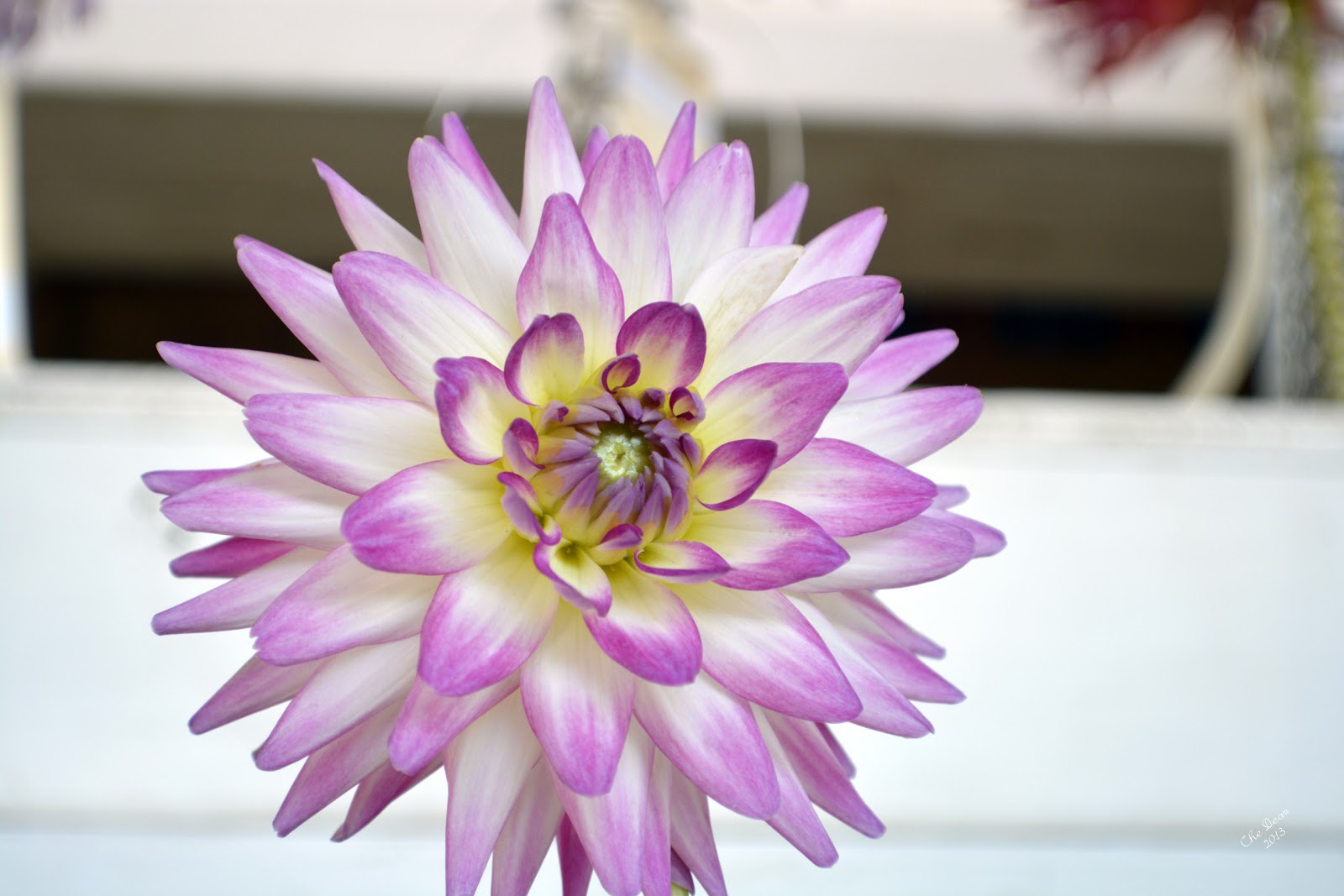 The organizers and staff of the fair really did a fantastic job with the displays and really showed off what people in the community had to offer. And to finish up I'm going to show two great images that were captured by +Linda Dean. The first is of one of the hardworking staff members at the fair. If it wasn't for these guys there would be no fair rides every year. 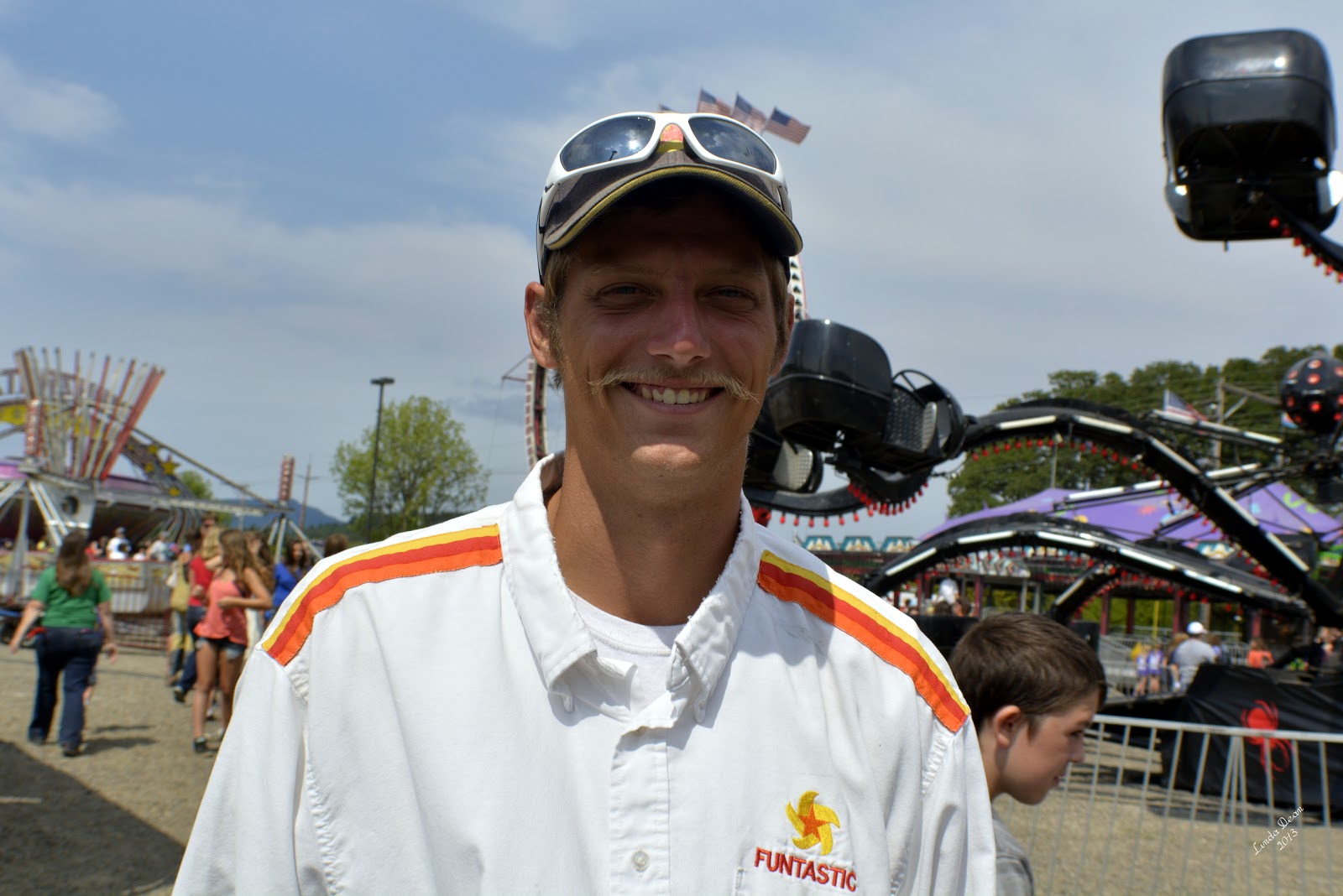 The second shot by +Linda Dean is a great capture. Most days and nights we either see or hear the fire trucks racing by to help someone and deal with a problem. We tend to take these Firemen for granted so it was great to see them taking the time out to spend time with the kids at the fair. 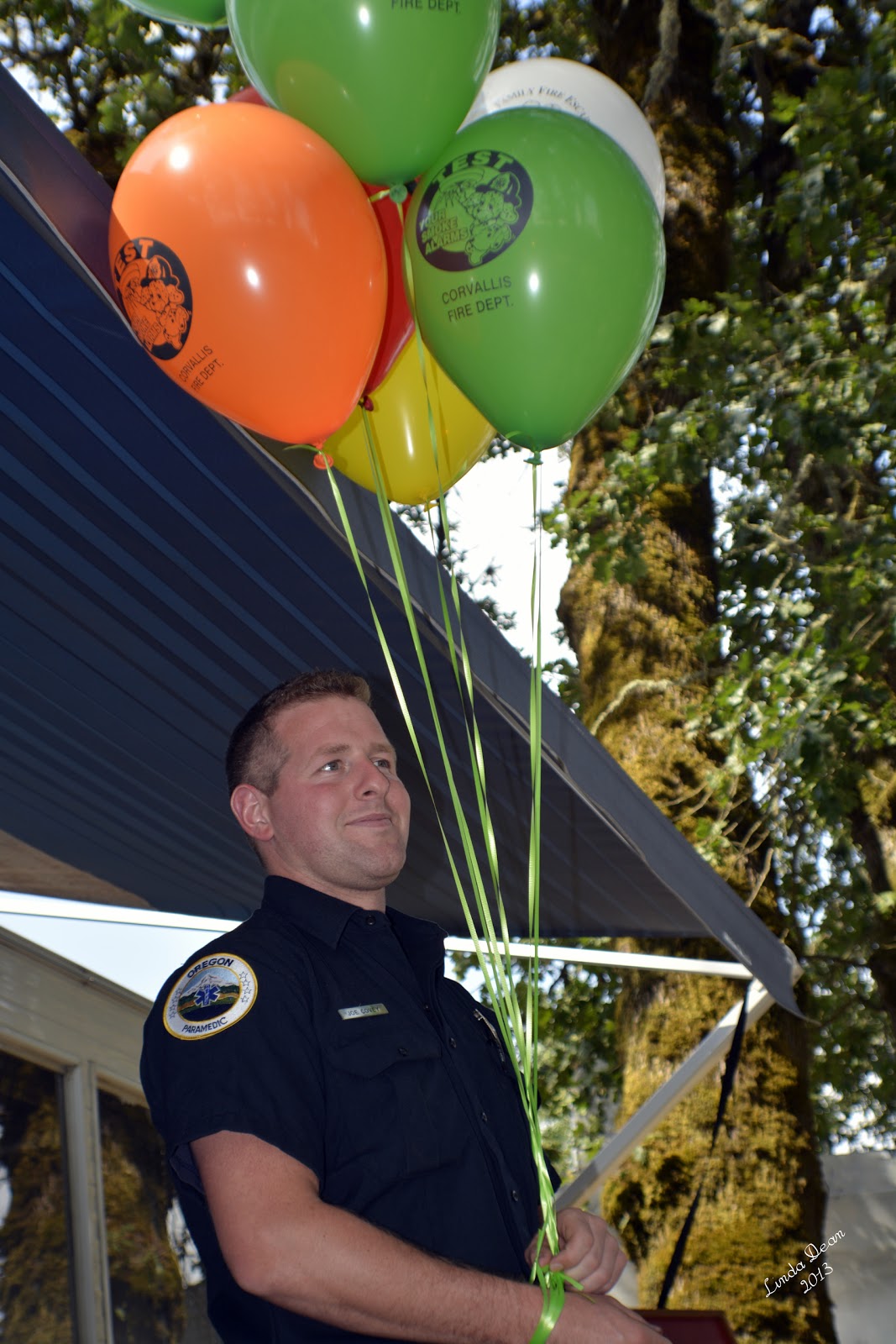 We spent six hours at the fair on the first day and we had a great time and some good food. It was really enjoyable and we would definitely go back next year.