With BBQ season fast approaching +Linda Dean and myself have been getting in some practice. Of course wanting to test out the brand new BBQPad site was also a good excuse. It was also a great excuse to try and capture some fire shots because I've never really played around with fire photography. So as the BBQ began to light I got my chance to start shooting. 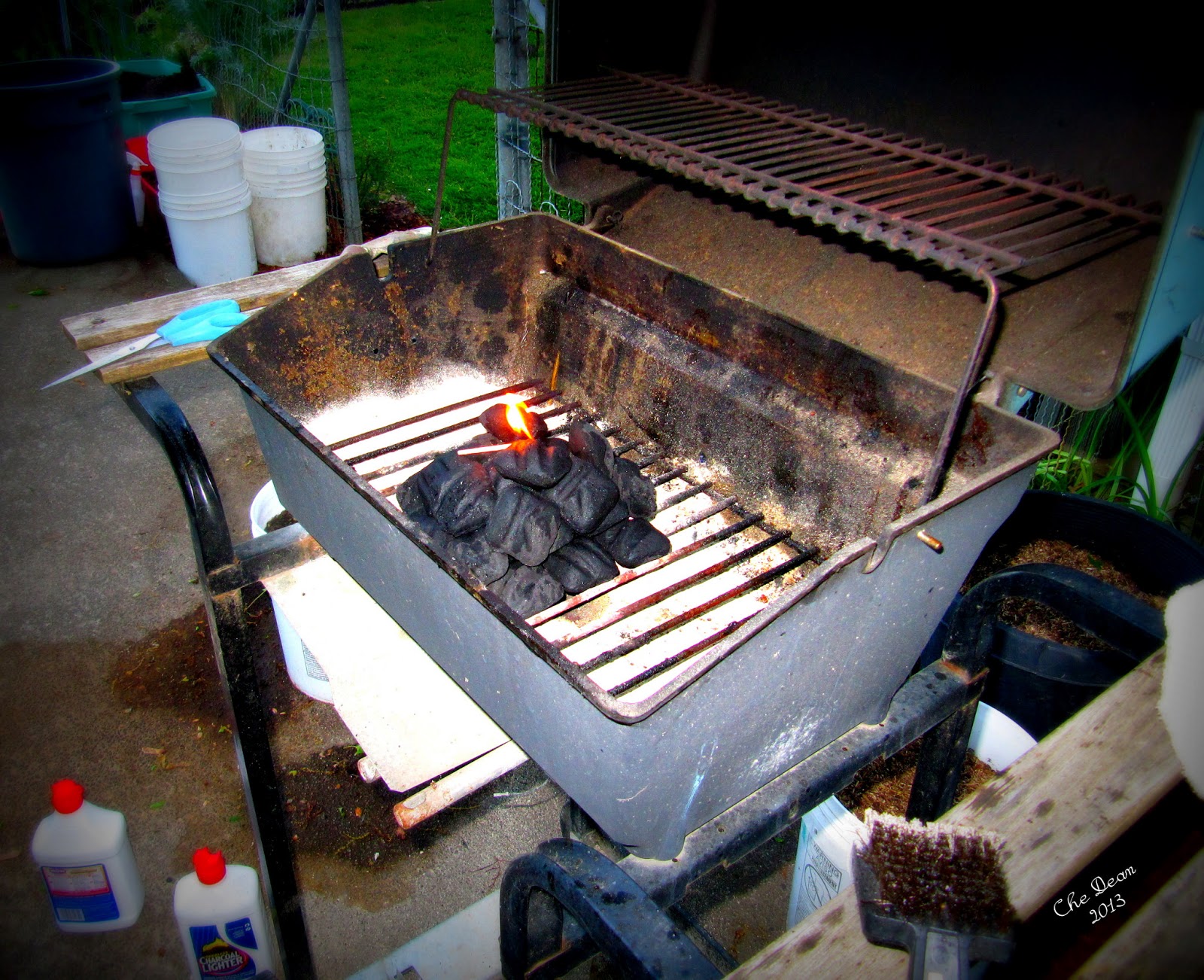 I prefer food shots but it is always fun to play around with new ideas. I need to get more practice in with fire as we BBQ over the summer. But for now I'm happy enough with these captures. 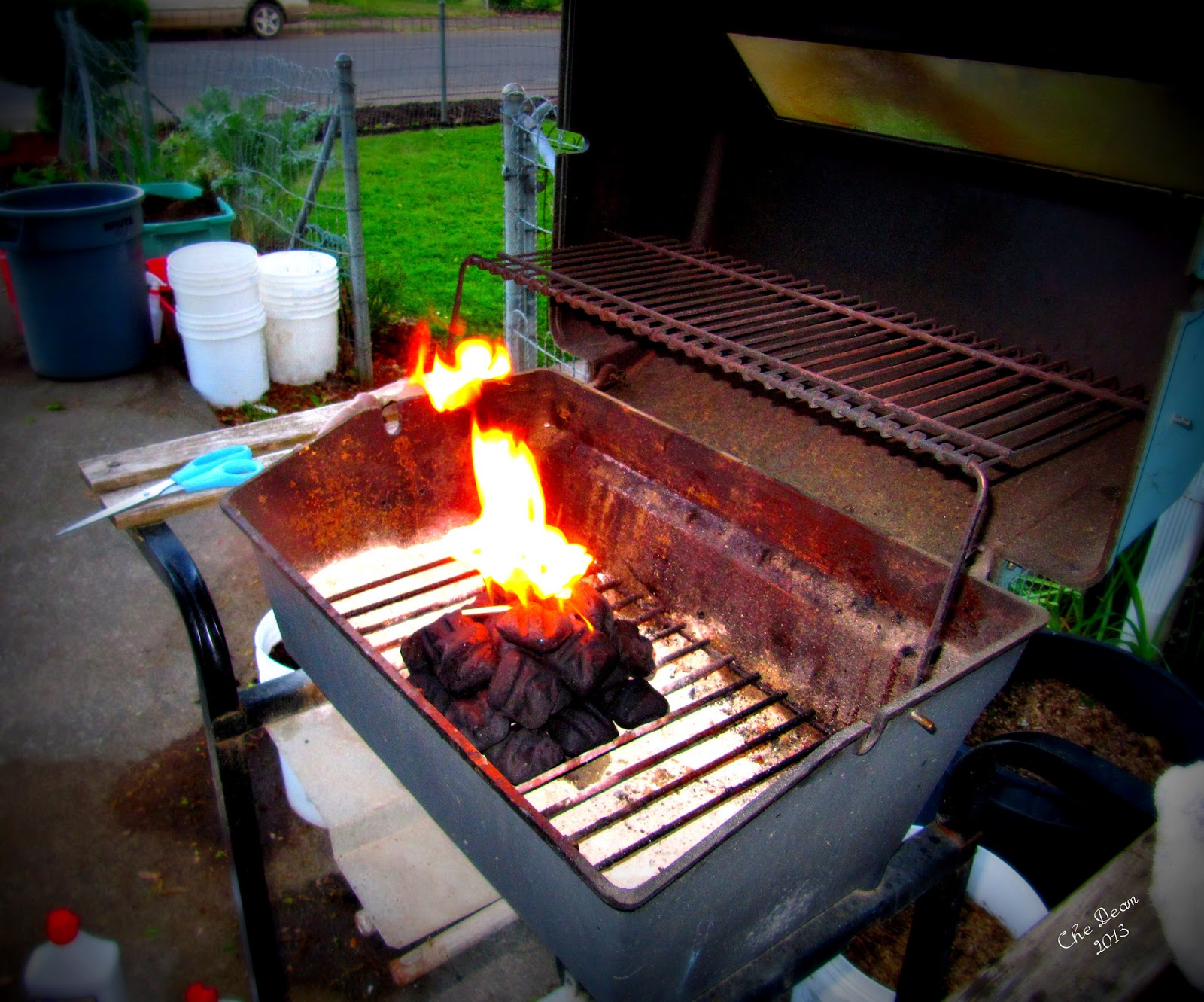 It is very true that fire has a life all of its own, at least it appears to, especially as the breeze catches and fuels the flame. There is a strange irony about flames, it has incredible destructive power but it also has a calming effect when viewed safely. 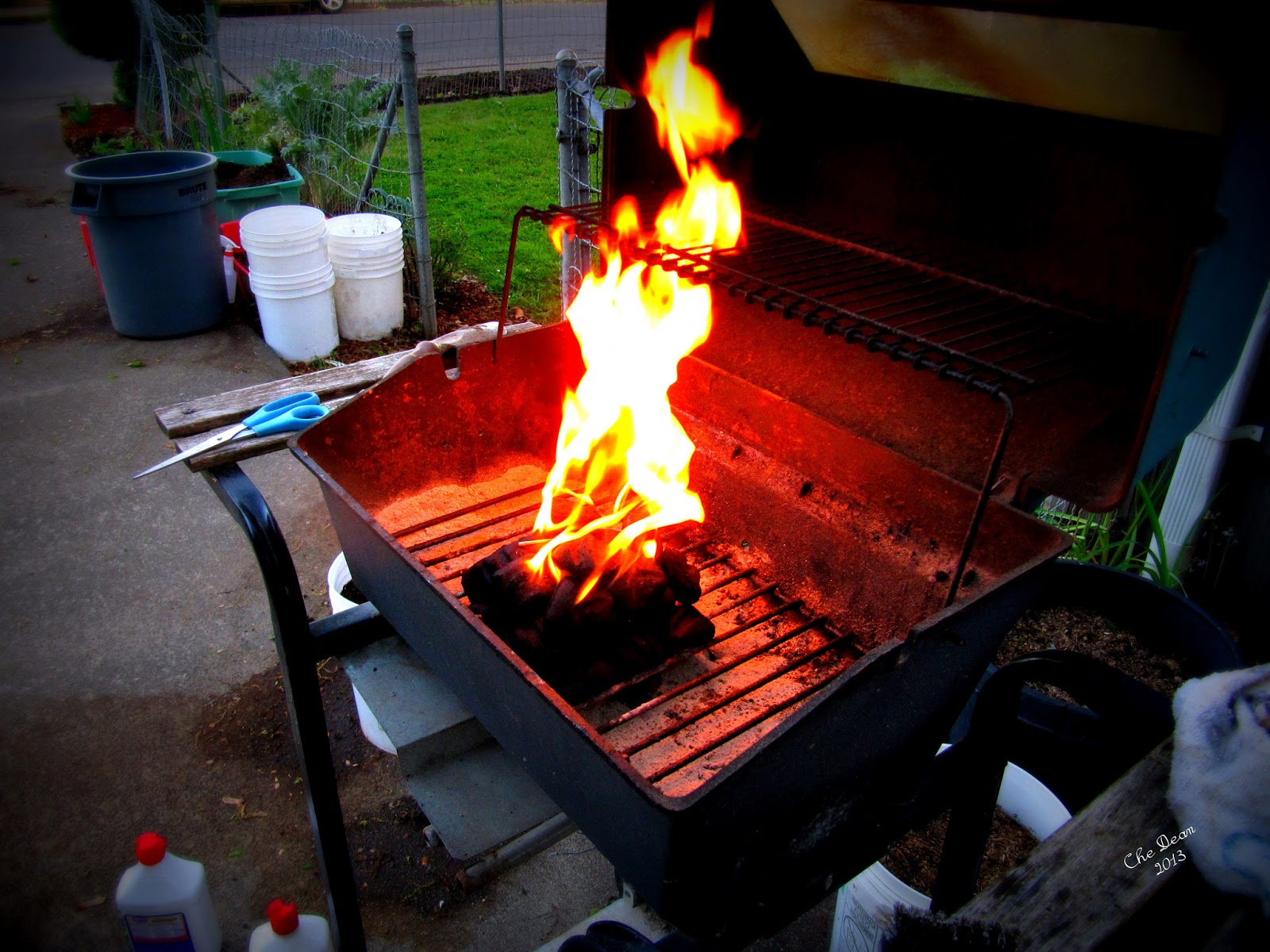 You can drift into the worlds of your own imagination while staring into flames. I've often wondered if the very early peoples that first learned to control and use fire, had their imaginations sparked to life as they stared into the flames, if it brought them an escape for a short time from the dangers around them. 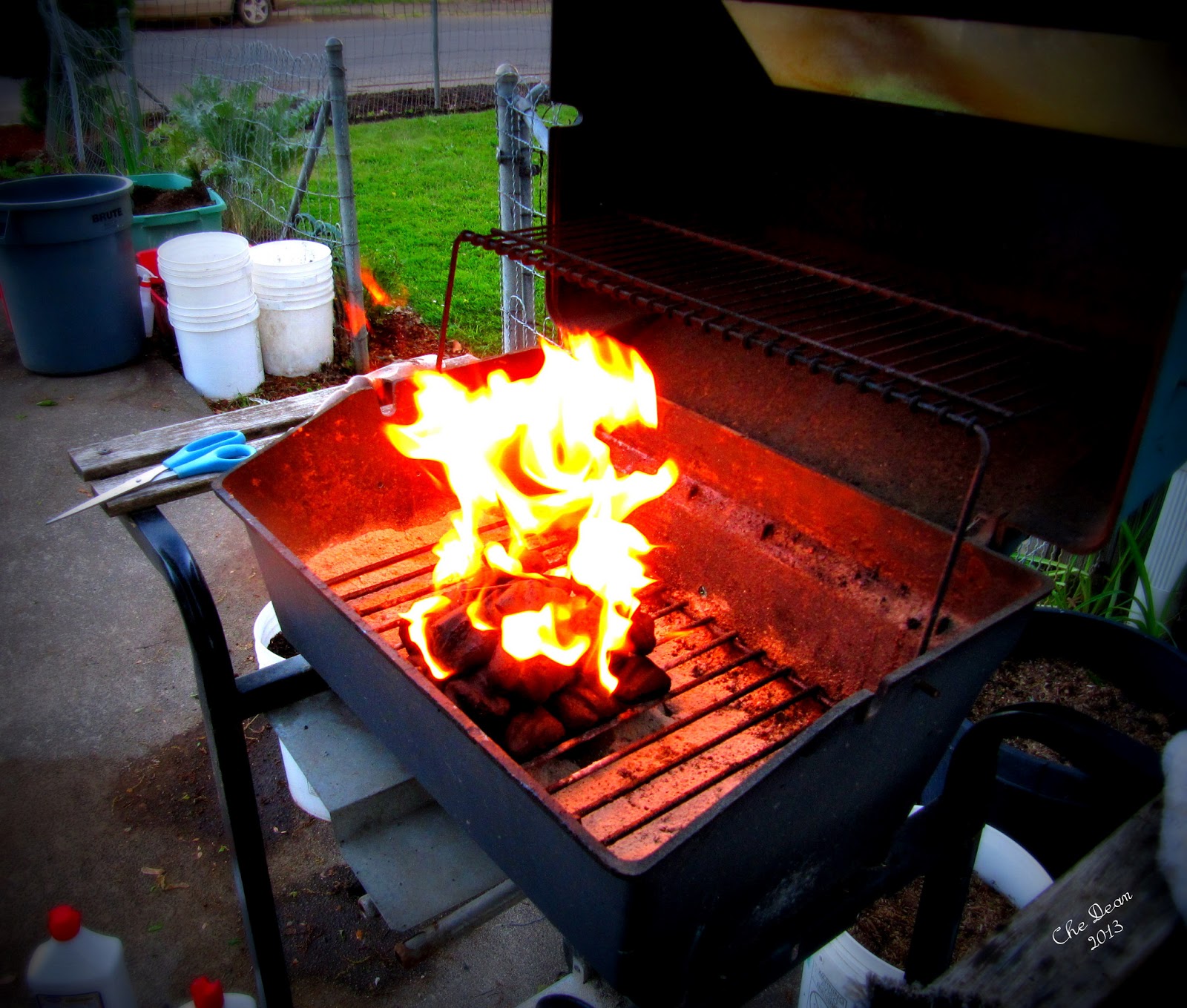 Of course when Barbecuing you really don't want or need a massive big flame for long, you just need the flame to get the coals started and to make them white hot and ready for cooking. We then wait, knowing that within a very short time the aroma of BBQ will be drifting through the evening air and making us drool in anticipation of the coming meal. The sounds that it makes as the juices drip down onto the hot coals, to sizzle and spit flame back up and onto the cooking food above. 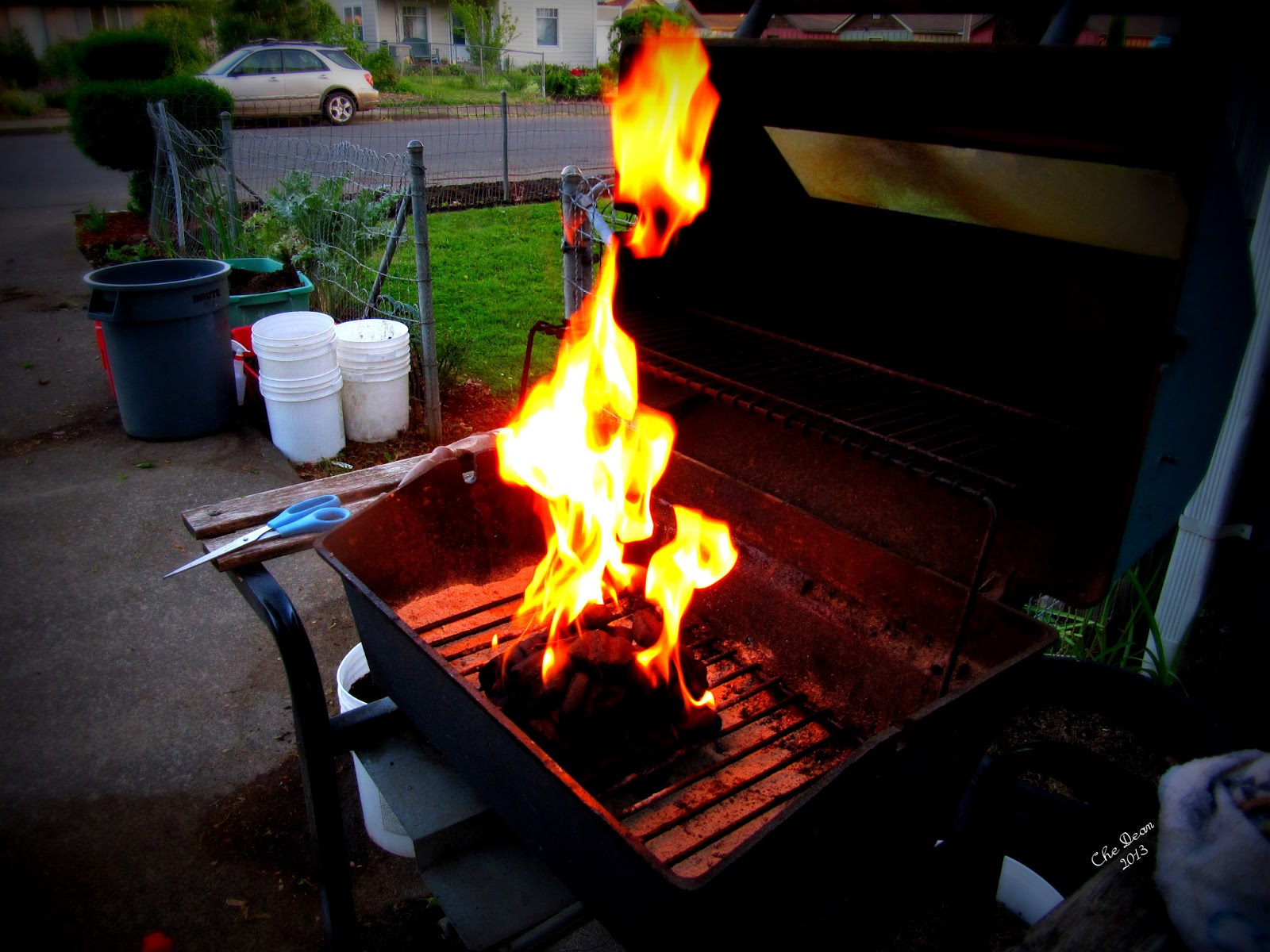 But that's for another time. For now, we can enjoy for a brief time the beginning of the cook and let ourselves for a few moments get lost in imagination, dreaming of the past.
Posted by Tuxramus at 5:05 PM