Nexus at the park

I have to say that I have really been enjoying my Nexus 5 over the past few months. It was a good upgrade from my HTC Sensation which was a great phone in its day with a great camera. And even though it was a phone that was a couple of years old, the camera really held up well and was tough to leave behind. But everything changes and comes to an end and when the touch screen started selecting apps on its own I knew it was time to say good buy to my beloved HTC Sensation. I chose the Nexus 5 because of price and more importantly I wanted to have the stock Google experience. The fact that the Nexus series also receives fast regular updates, also helped as I have been burned in the past (damn Moto...where's my Xoom 2 JB upgrade???) helped in the decision. Well I haven't been disappointed, the Nexus 5 is a truely beautiful piece of technology that is well worth owning. Today though I won't bore you with a review but instead show off what the camera on the Nexus 5 can do. 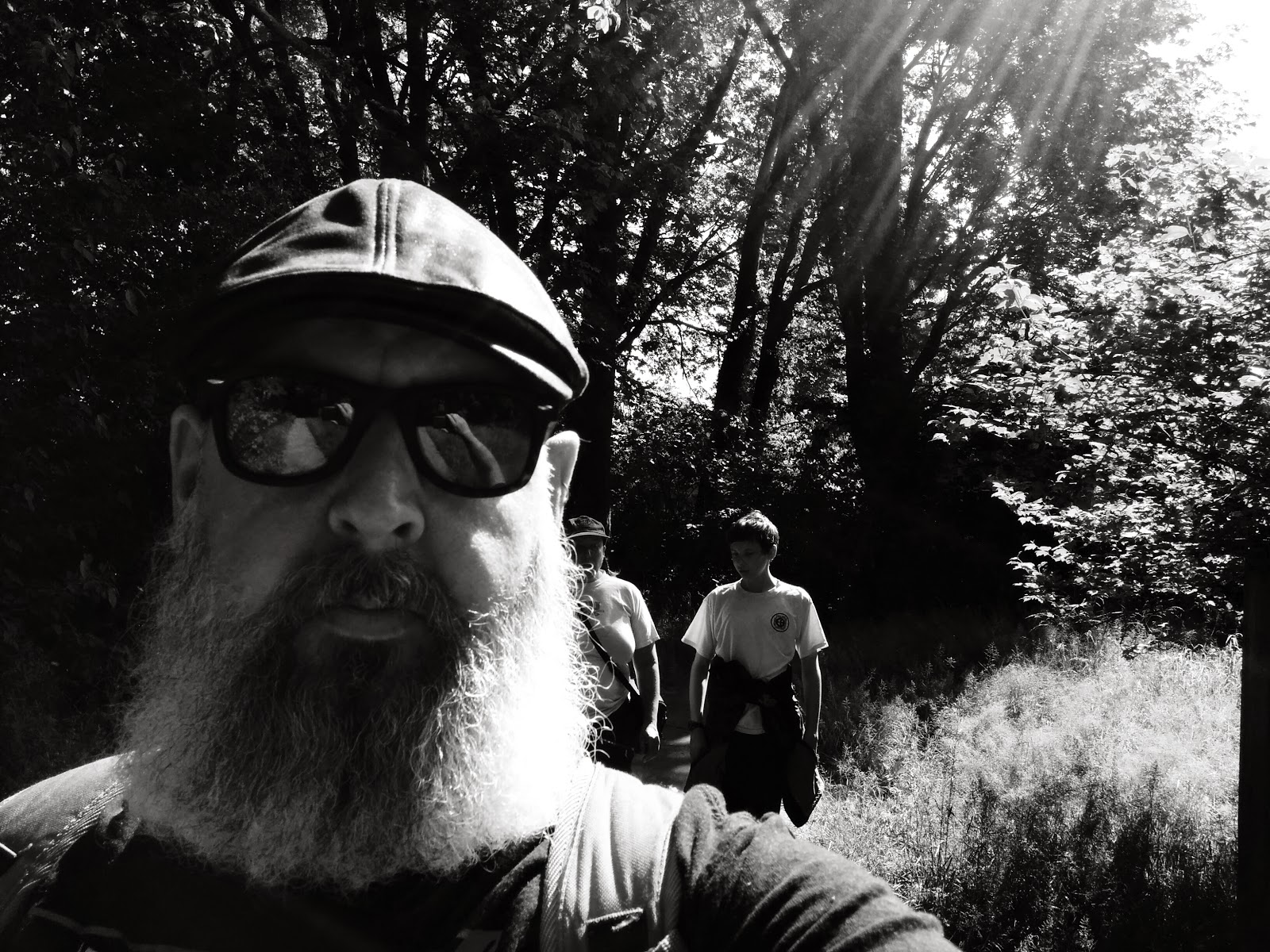 I know, I know, more black n white but like I said in my last post, I am just in a black n white mood right now so you will have to bear with me until I work through it. If I don't work through it I may develop itchy eyeball syndrome and not be able to take more pictures ;-) 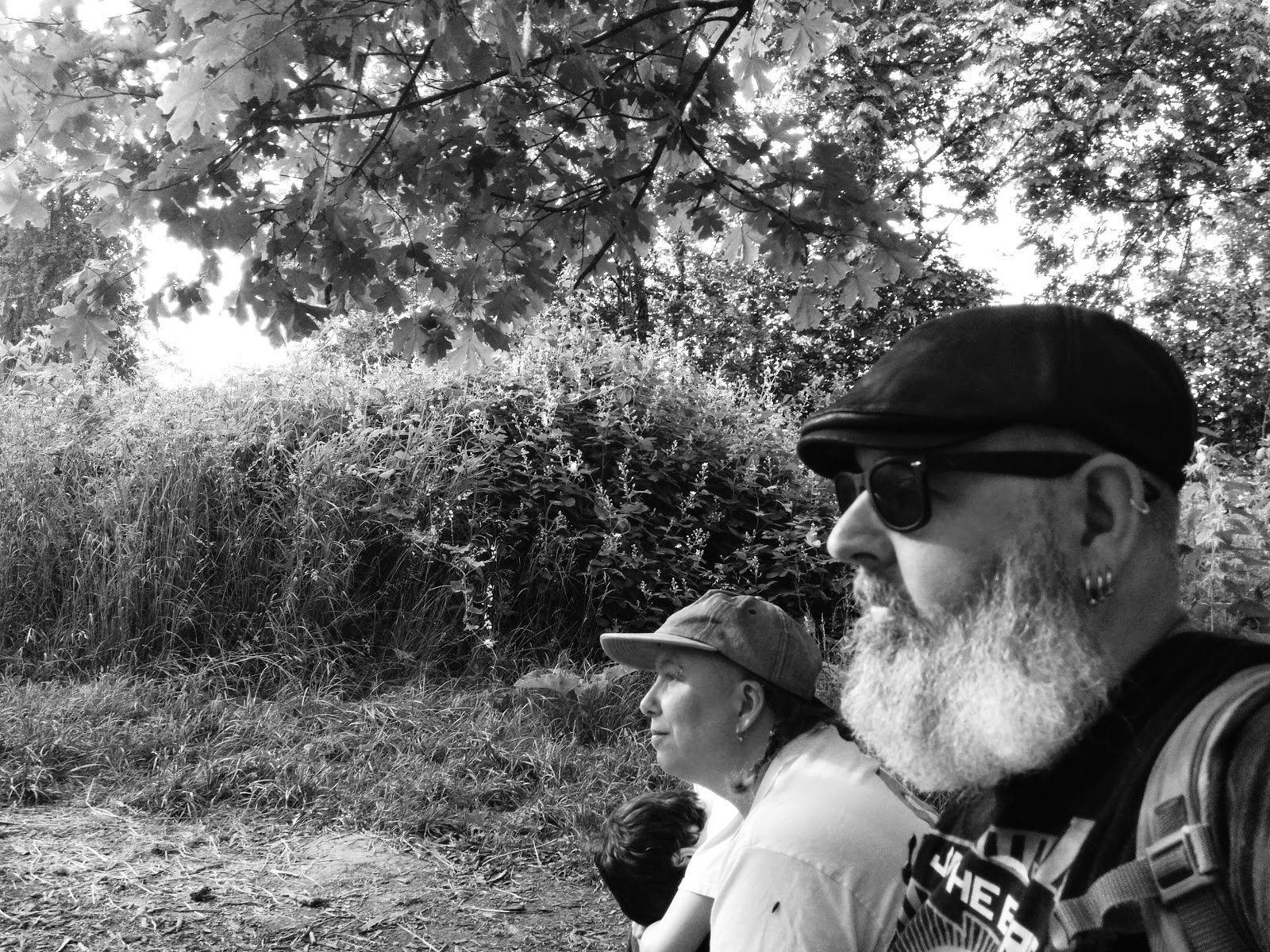 This one I really liked, it was just a random shot but I liked the way it turned out. It's amazing how some of your favourite shots will be random snaps. 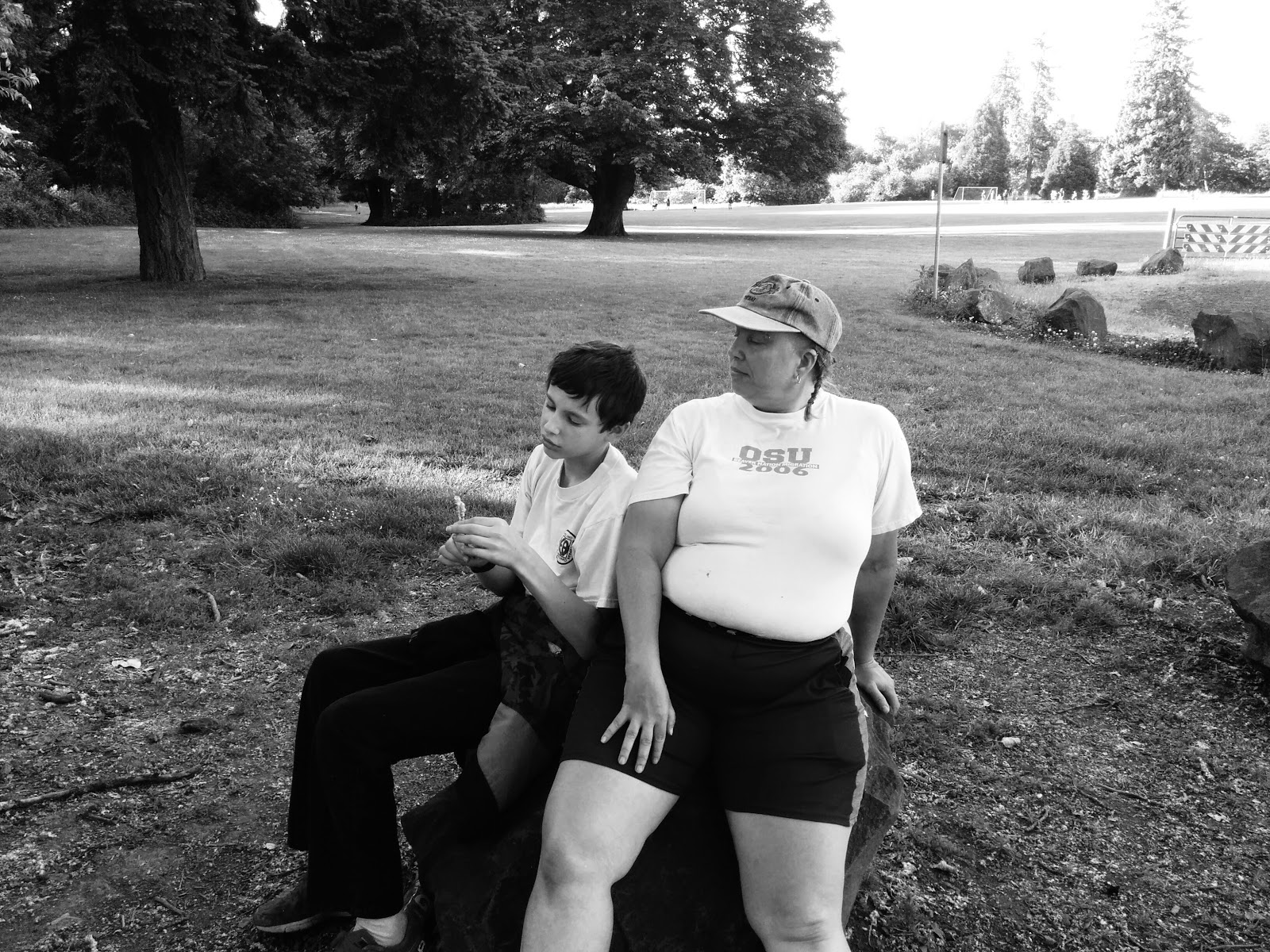 I also really like this one of +Linda Dean and Talon chilling after we'd just finished a full 18 hole round of disc golf at Willamette Disc Golf Course here in Corvallis. 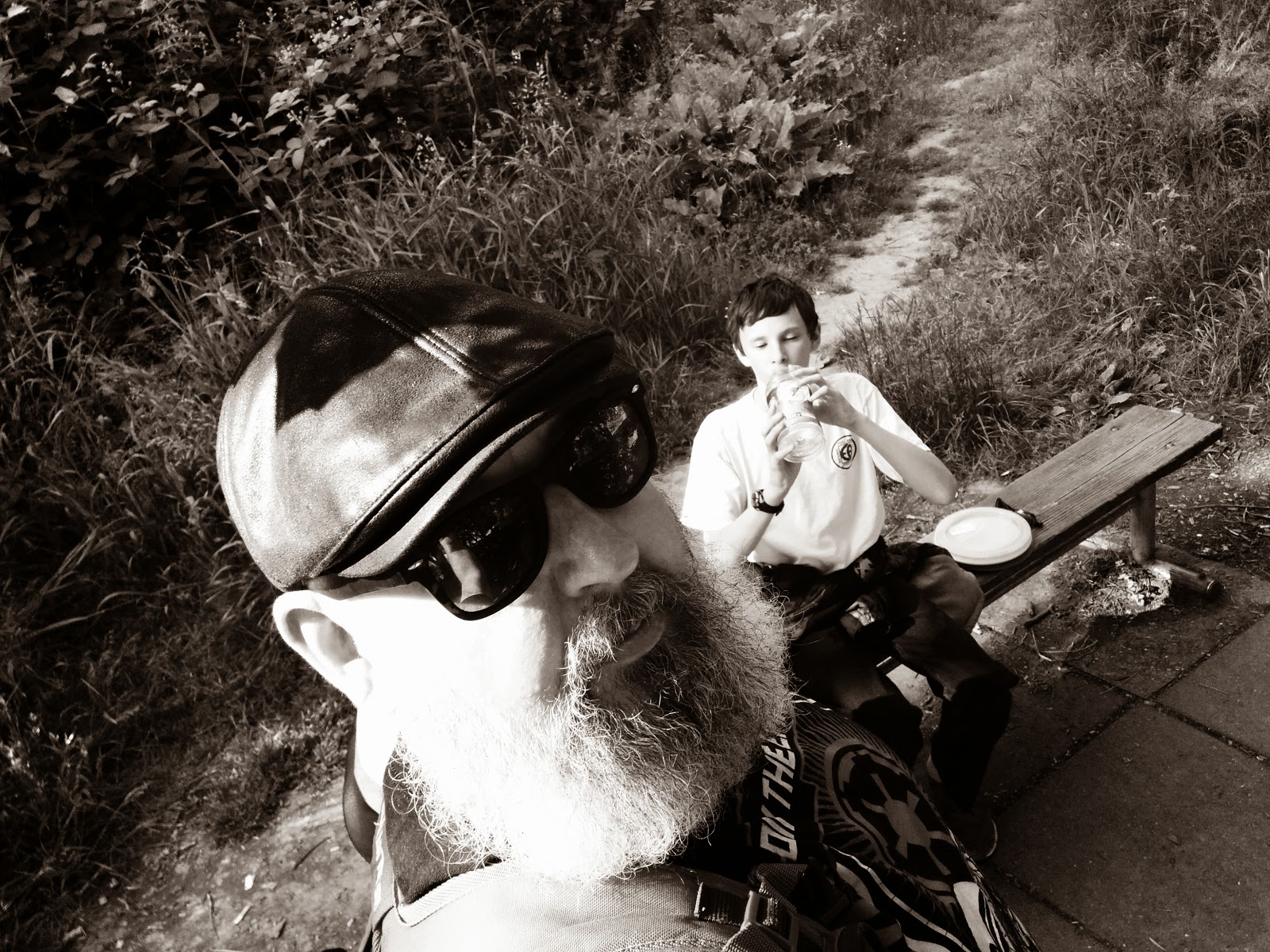 Disc golf in the sun can make you thirsty indeed and so refreshments were on hand or in my backpack as the case was. Bottles of watery goodness are an absolute must when doing the full course. And again I think this photo really shows off the quality of the camera on the Nexus 5. 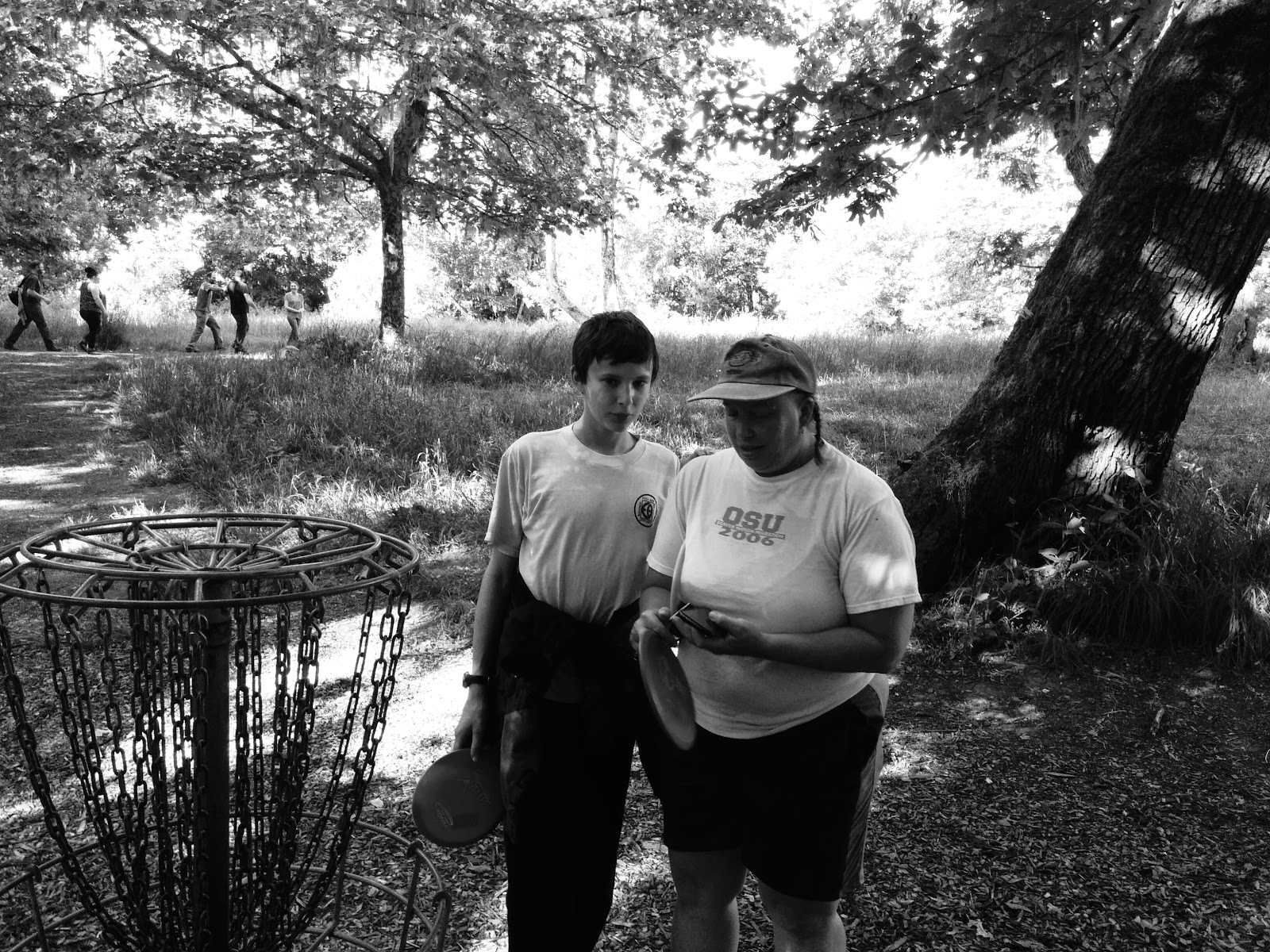 I used Snapseed on Android to edit these shots and like I've been saying for some time, it is a fine little editor to have on hand and in your pocket. If you're in the market for a new phone I would definitely take a serious look at the Nexus 5, it's a serious piece of kit at an affordable price.