I don't normally go in for fairs especially since I'm trying to avoid junk food but we decided to go to the Benton county fair this year as it was my first time going to a fair in the US. And since I have the new camera it was a good opportunity to get some shots. It may not be the biggest fair but it has real charm and plenty to keep you occupied and enjoying yourself for hours.

Our first stop had to be food, we walked the full line of food trailers to the very end and found a nice little Italian sausage place. Home made, fresh, spicy Italian sausage and yes, it was as good as it looks. 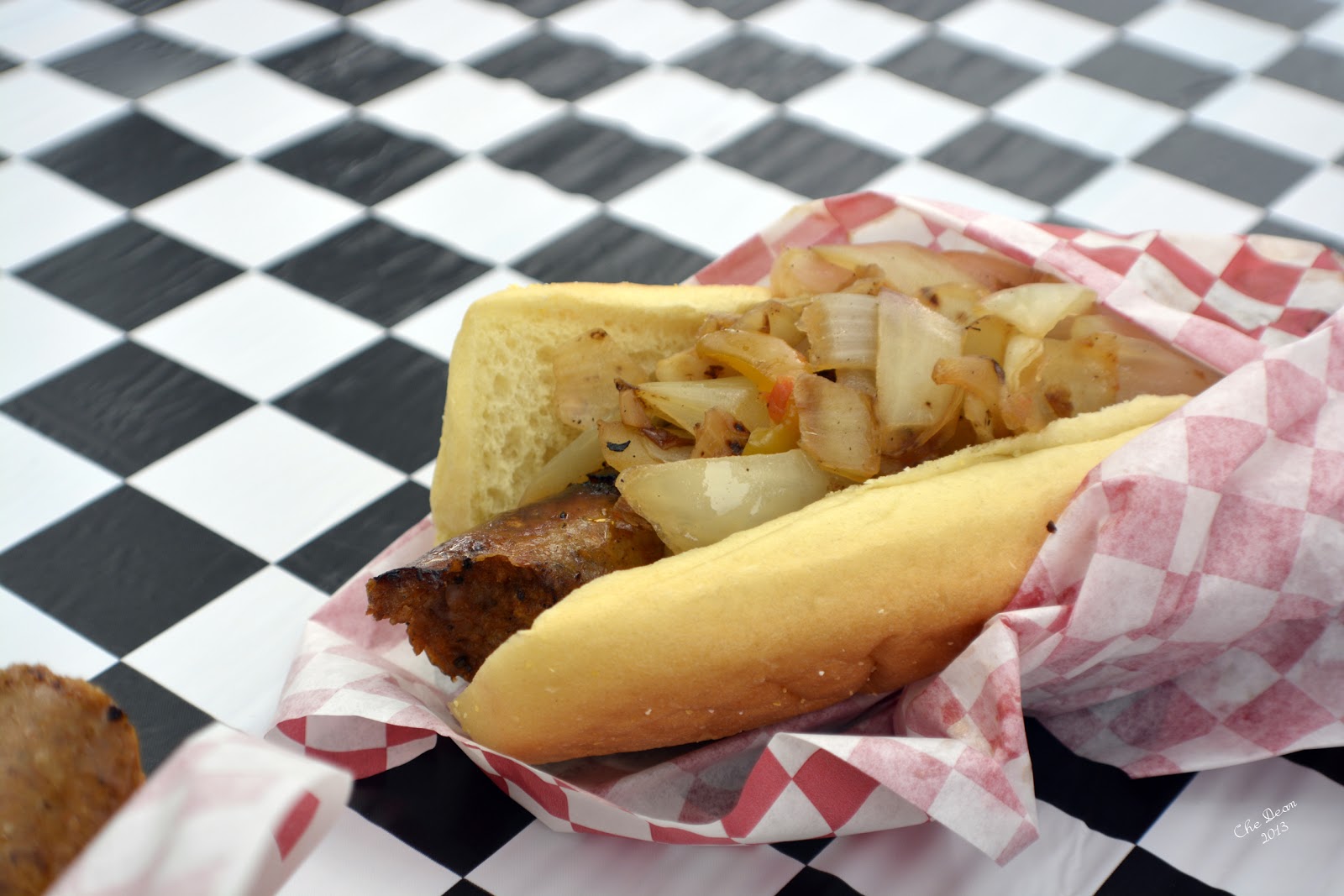 After we had our breakfast it was time to take a look around and see what the fair had to offer. Llama's have to be one of the most unusual looking animals I've seen, kind of half way between a Camel and a Sheep with the weirdest looking teeth. 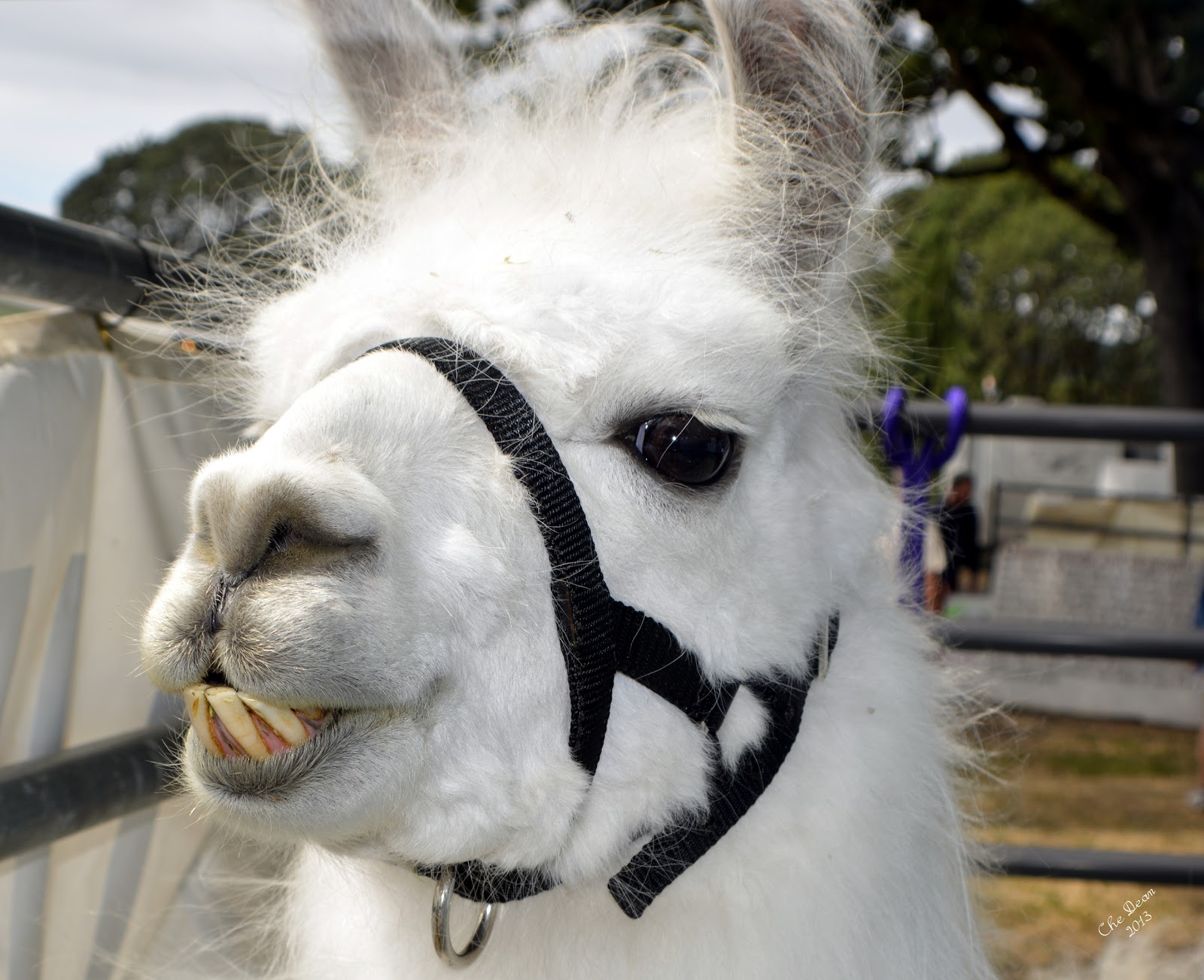 +Linda Dean has always been a horse lover so the fair was a real treat for her. She got to spend some time saying hello to the ponies before we headed into the 4H small animal barn. 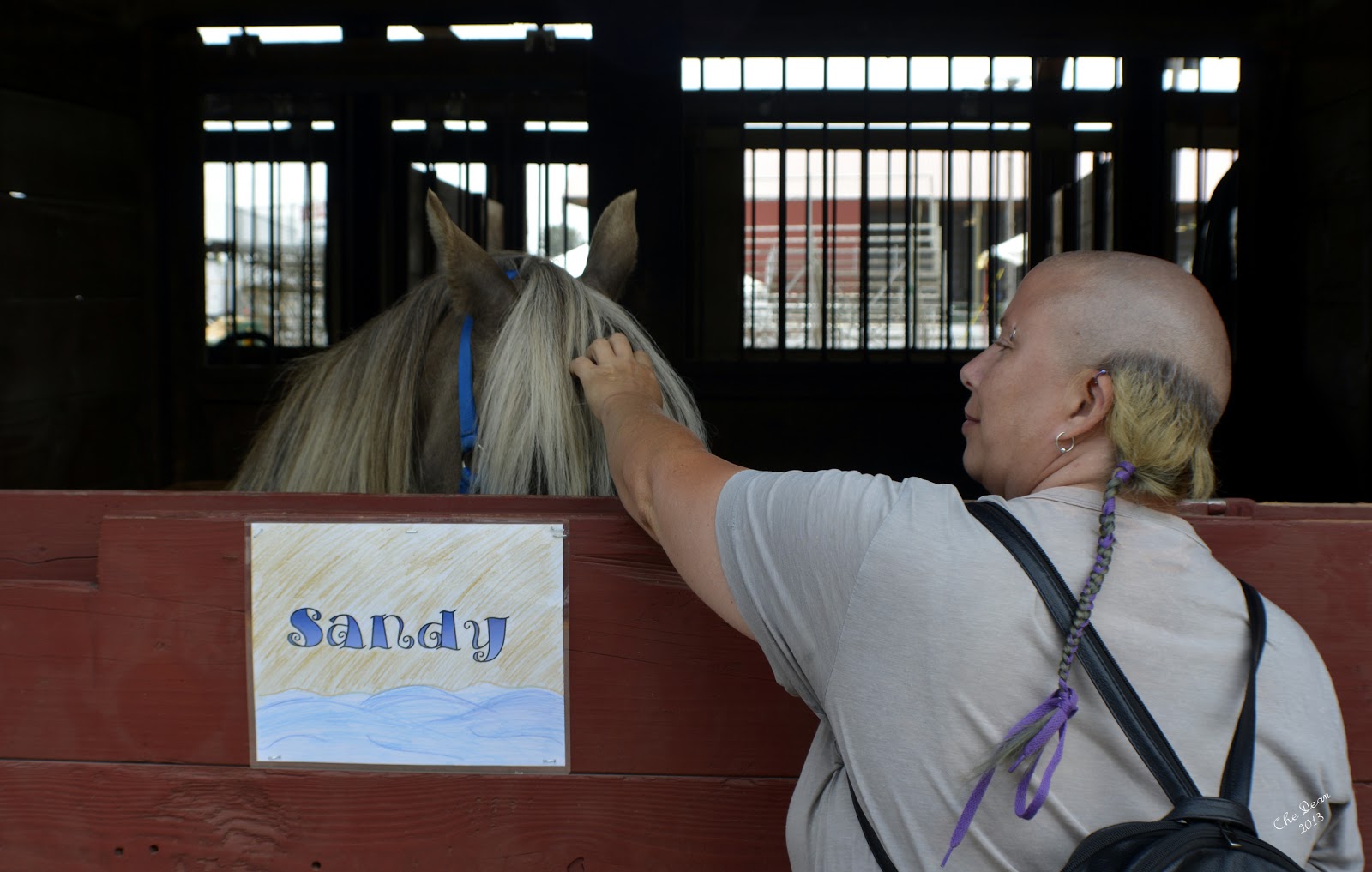 The 4H small animal barn is a great way for kids to show off their pets and enter them into friendly competition. We keep guinea pigs ourselves so we had an interest in seeing some of the animals on display and there was some real cute guinea pigs and bunnies on display. 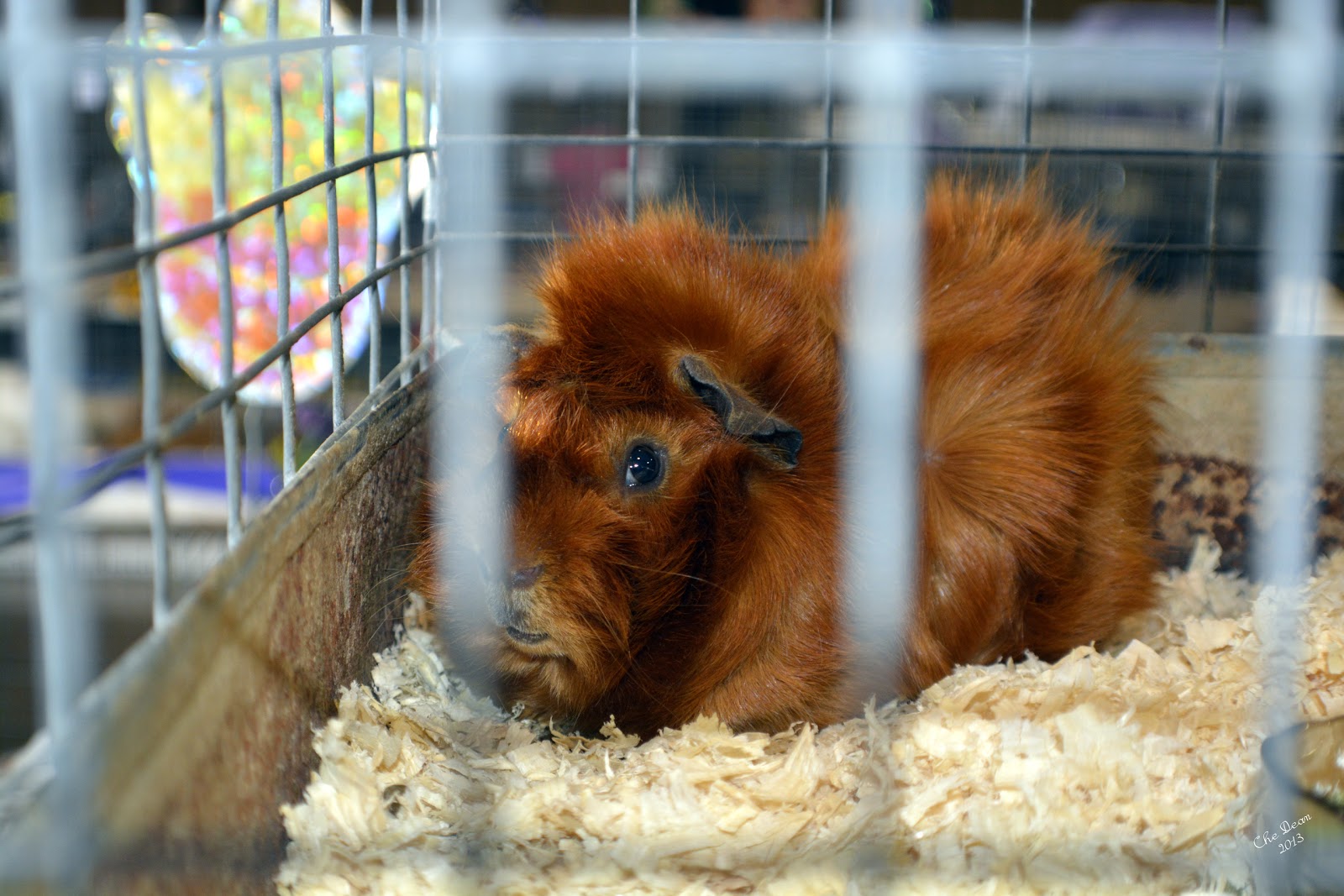 Apparently we looked very suspicious to the pigeon below. I have no idea what kind of pigeon this is but the coloring is beautiful, I'm used to the normal everyday grey and white pigeons you see around cities. 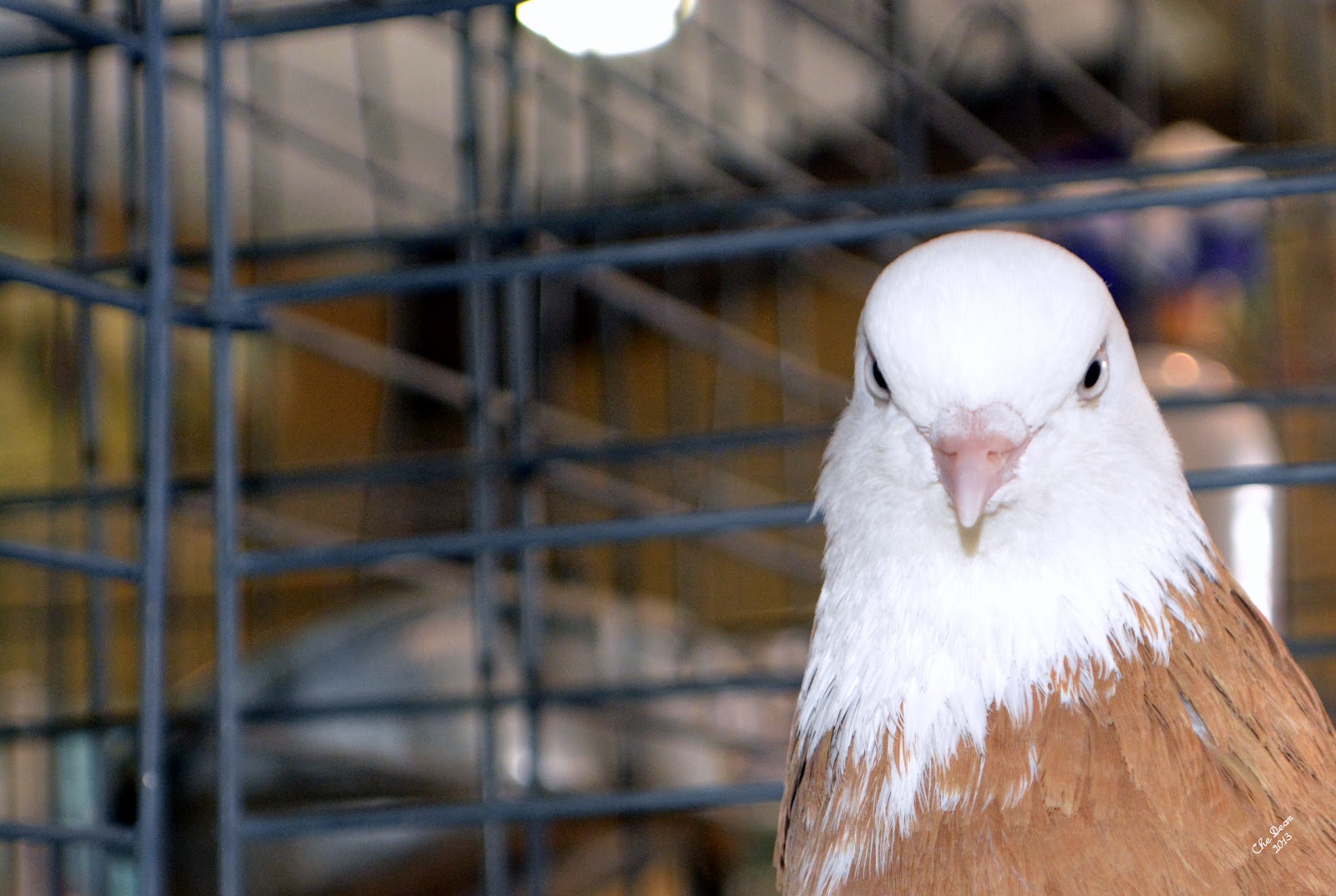 This next image was taken by +Linda Dean and is one of the cutest bunny pics. It really does look like it came straight from a Disney movie and Linda captured it perfectly. 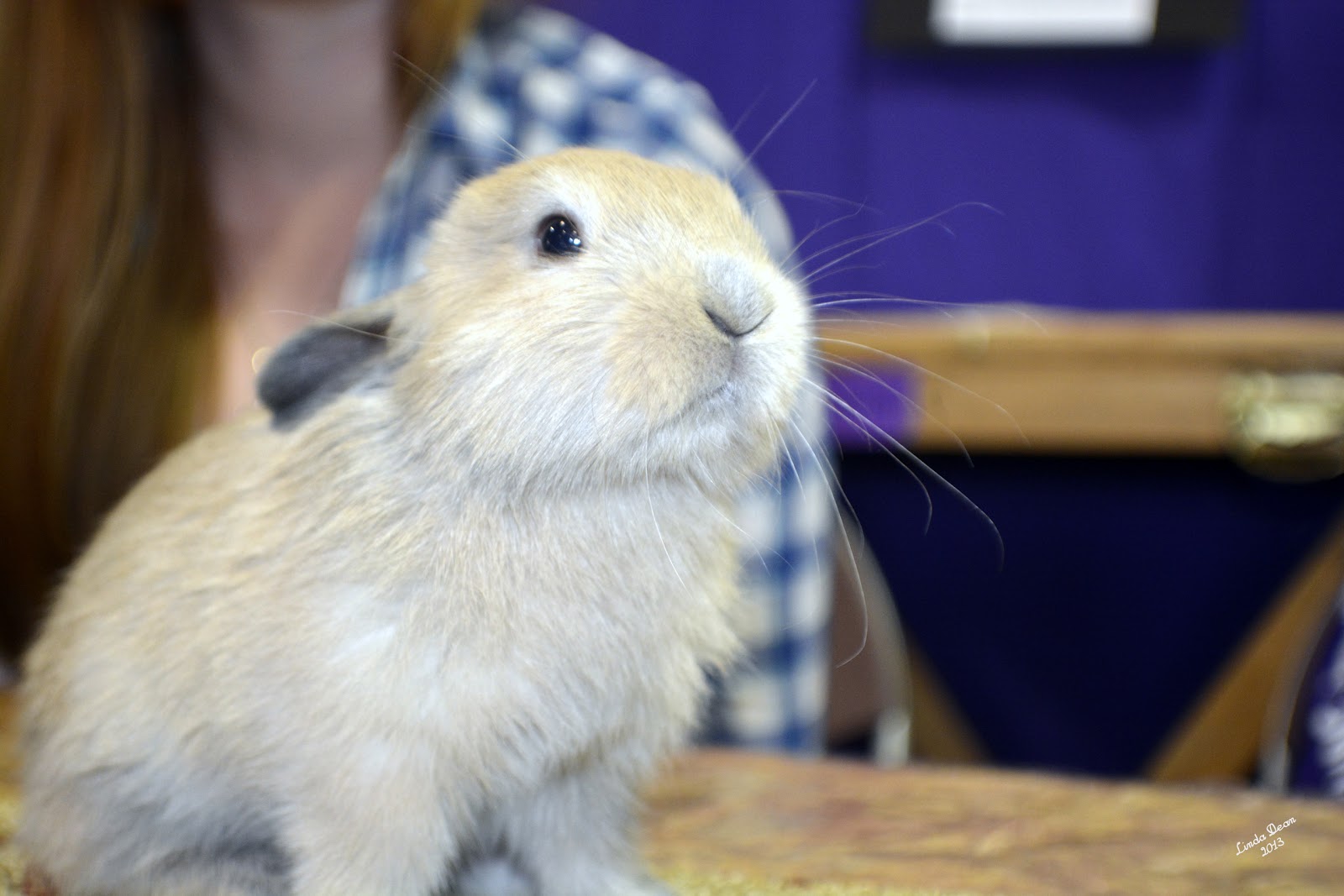 Heading back outside we encountered a hay wagon giving people rides around the fairgrounds. It was drawn by two of the most friendly draft horses, they had beautiful coloring and were very curious about us. 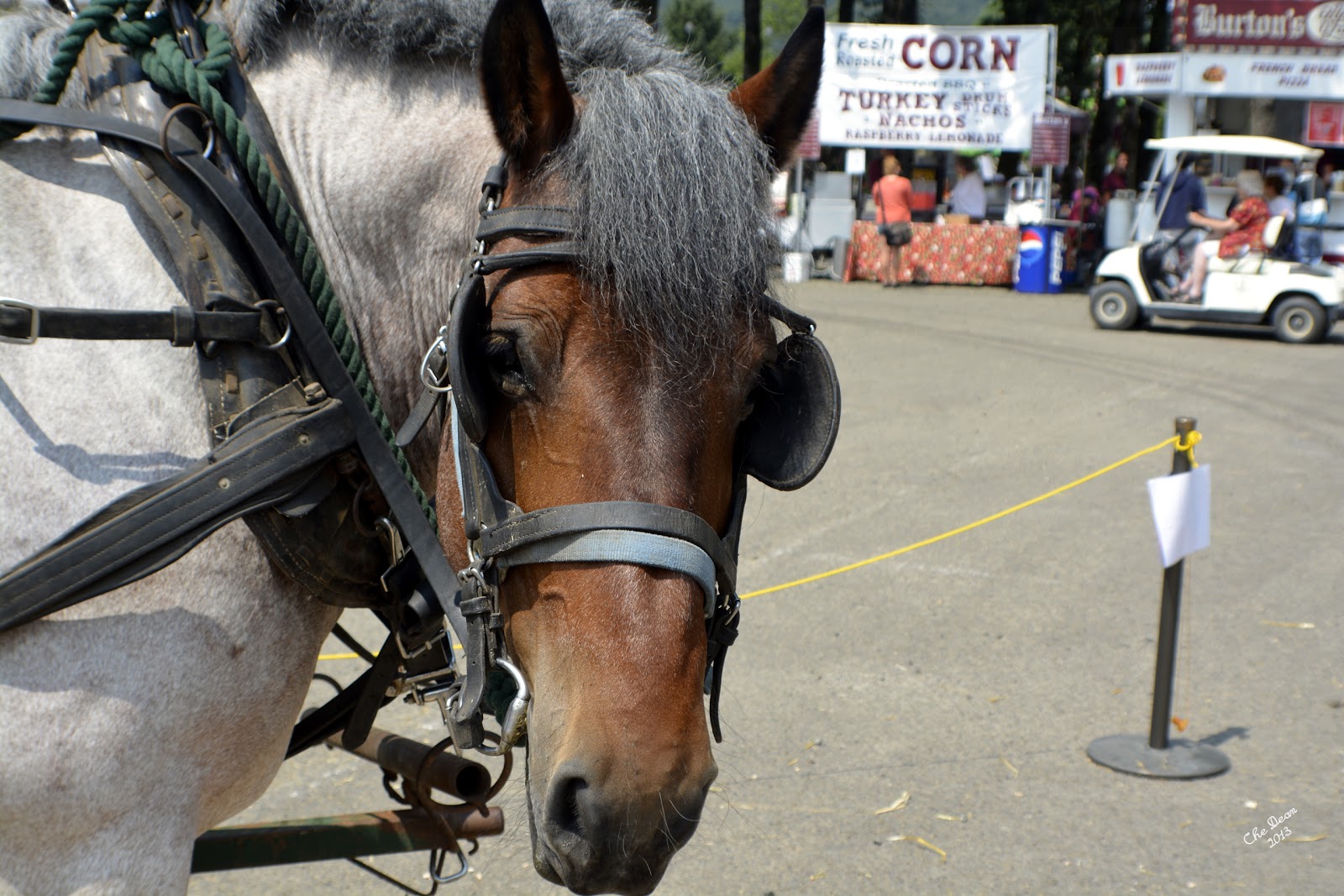 And that's about it for part 1 of the Benton County Fair posts, I will post part 2 tomorrow with images from the animal judging.